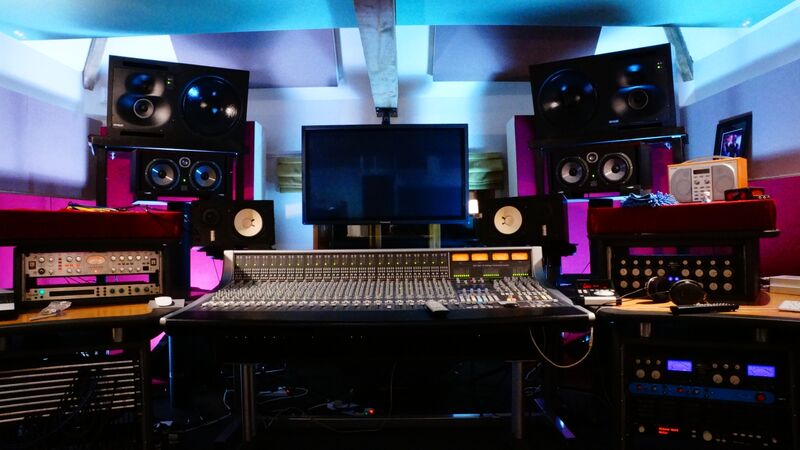 Having your own band is a dream many people have. Others are in a band as a hobby. Jamming together is a nice way to bond. Of course, that goes with a lot of questions, including creative ones (is that riff good?) and technical ones such as what kind of recording equipment should you use? You have 2 choices really, do it yourself (DIY) or a professional studio.

Which one should you go for?

Should you record at home (garage, basement, wherever), with DIY equipment, or should you instead invest the money and visit a pro studio? In this post, we’ll discuss the pros and cons of both and hopefully help you decide how to get on with your recording project.

For DIY recording you don’t need much other than a microphone (remember, all singers sing into a mic), a microphone cable (XLR cable will work just as well), audio interface (most computers don’t have an XLR port so you’ll have to convert the signal from the microphone to the computer using an USB audio interface) and finally a digital audio workstation (DAW).

All of this costs money, but it’s not likely to break your budget. You can buy a microphone for $100, a cable costs $10-$20, an audio interface goes between $100 and $300 and there are some good basic versions of DAW’s around you can get for cheap… (you can use Audacity for free on PC). Together with amps, monitors, headphones, accessories (microphone stand, tuner, direct box and pop filter) and some beers, DIY equipment shouldn’t cost you more than $1000-$2000.

This doesn’t mean you should buy cheap equipment. While you can still make good songs with DIY equipment (that really has more to do with your creativity than technical skills), how the song or an album is recorded will have a big impact on the listener’s ear. If your songs sound like you’re singing from a barrel or under water, if the singer’s voice is drowned by the bass or booming over other instruments, anyone listening will pick that up and reject it.

Another advantage of DIY recording is that you can really do it whenever you want. Inspiration can be the key to making good songs and it won’t always hit you when you go to a professional studio (or you may lose it on the way there). With DIY equipment, on the other hand, you can just plug it in and take it from there.

There’s a clear difference between a professional and an amateur. If you’re goal is to just jam once in a while and have some fun with friends, then by all means, use DIY recording equipment. But if you want to “make it big” and get people to notice your band and, then you need to go to a professional studio and talk to professionals.

We already mentioned that you can buy DIY recording rather cheaply. However, the difference between a $100 mic or cheaper and one that costs $500+ is huge.  A professional mic usually has so many great features that allows the vocalist to really get their voice out. Professional equipment trumps DIY equipment when it comes to quality every time.

The biggest advantage of professional studio recording is that it will allow you to work with dedicated professionals in different fields, including production, recording, lighting, editing, tracking and so on. As a DIY guy, you often have to do this yourself, which often means you’ll be stretching your already limited skills and resources to a breaking point.

So, which one is better, DIY recording or professional studio recording? It’s not an easy to answer and it really depends on your needs and yes, budget.

Recording with DIY recording equipment is cheap and allows you to learn about music production. Professional studio recording is expensive, but you get the advantage of pro audio gear and experienced producers.

In the end if your goal is to make the best possible album and you can afford it, go to a professional recording studio.

Your vocals will thank you later!!!

Looking for a professional recording studio in the Greater Toronto Area to produce some music?

Give us a call or get a quote 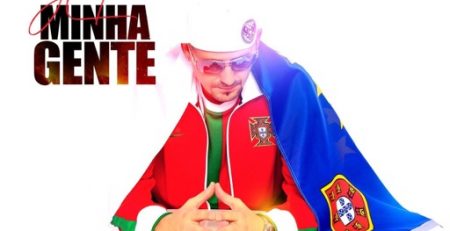 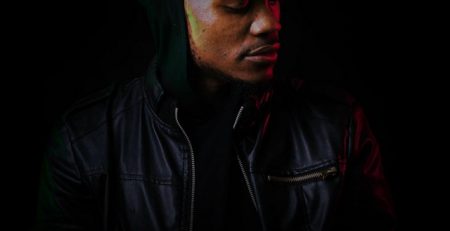 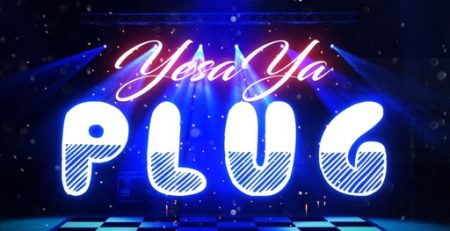 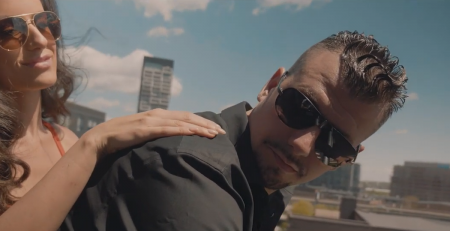 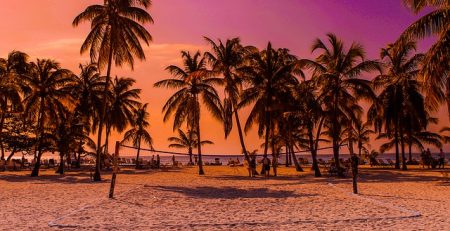 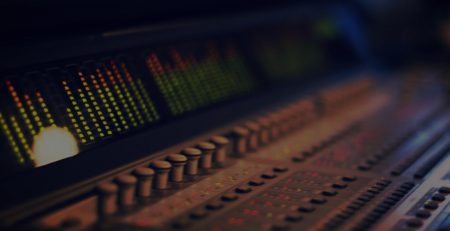